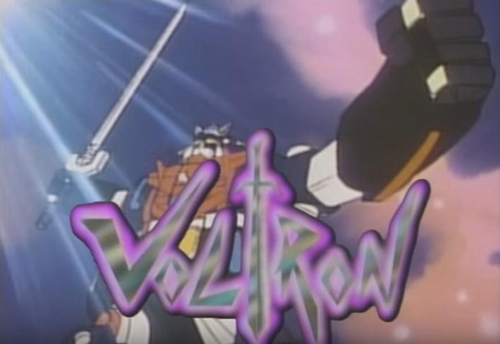 Each team - Air, Sea, Land - forms its own robot; all 15 vehicles together form Vehicle Voltron.

When people say Voltron: Defender of the Universe (DotU) it's usually referencing Lion Voltron, but it does apply to Vehicle Voltron, also. There's a movie, "Fleet of Doom" - this movie is where both VV and LV come together to defeat those bad guys... ;)

I don't know all that much about VV - I have only seen around 5 or 6 episodes, but I did enjoy what I saw (as an adult). When I was a kid, I would feel a little upset whenever VV started airing on TV because it meant that LV would be off the air for a few months. I recently received the entire VV DVD set and plan on watching it, and making notes, as time allows. After doing so, I'll update this section.

Number of Seasons: 1
Number of Episodes: 52

Much like with Lion Voltron and GoLion, Vehicle Voltron was edited and pieced together by World Events Productions by its predecessor, Armored Fleet Dairugger XV. VV was not as popular as LV, and so is harder to find on DVD. There are a few really great websites out there dedicated to, or with sections dedicated to Vehicle Voltron and I've included a few of those links here.

Voltron Image Archive - a great collection images, as well as tons of information on both LV & VV

​Voltron Central - another great collection of images, as well as tons of information on both LV & VV, with the addition of fanfics and fanart.

The Stellar Ship Explorer - a great website dedicated to VV

If you have information or questions you'd like to share with me about this version of Voltron, a website dedicated to it you'd like me to link to, or other resources/websites that you think may be relevant please use the form at the bottom of this page to contact me.

https://en.wikipedia.org/wiki/Voltron
In Vehicle Voltron, the actors voiced multiple characters.
The following is a list of the voice actors and their roles, along with links to their IMDb page. 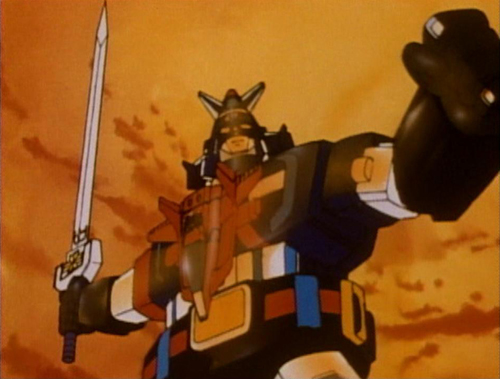 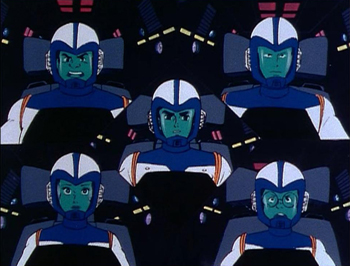 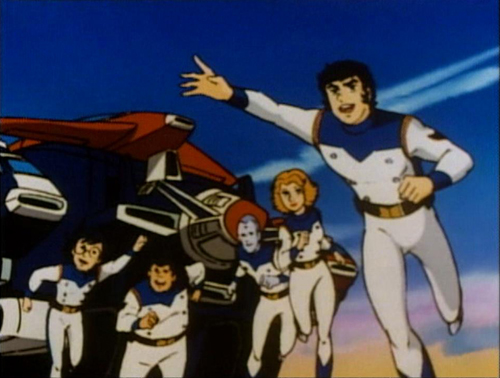 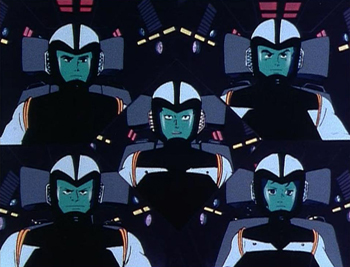 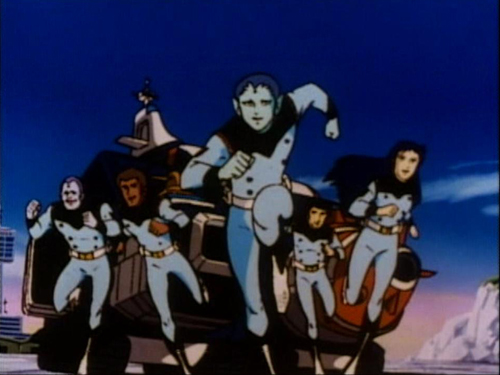 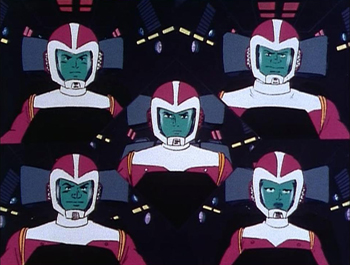 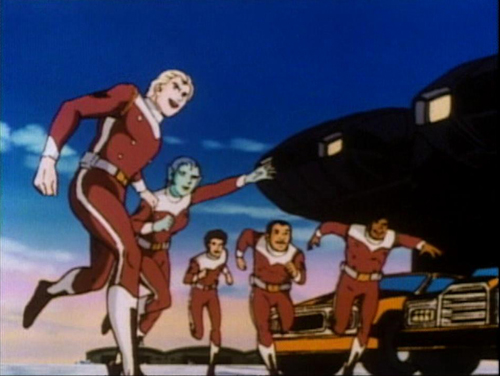 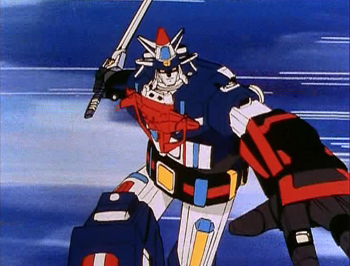