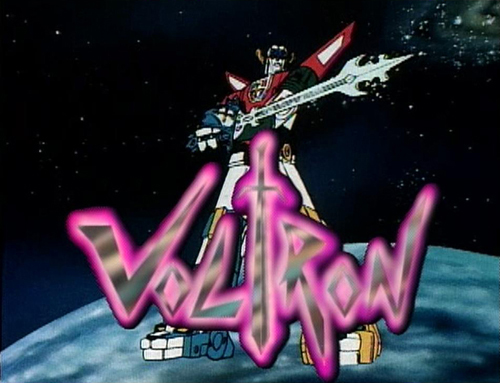 When people say Voltron: Defender of the Universe (DotU) it's usually referencing Lion Voltron, but it does apply to Vehicle Voltron, also. There's a movie, "Fleet of Doom" - this movie is where both VV and LV come together to defeat those bad guys... ;)

This is certainly my favorite version of Voltron, and I know quite a bit about the entire series. I have all the DVDs of both Voltron and its original version (GoLion) - and have watched them more than once. ;) I don't want to give away too much of the series, so I'll leave it to you to check it out yourself. :)

The first 52 episodes of Voltron were made from the original GoLion; the second 20 episodes were commissioned by World Events Productions to air in the USA. Due to the levels of violence and the graphic nature of GoLion, it could not be aired as it was on American television in the 1980's. WEP used the footage from GoLion, cutting out the unusable content, and pieced together an entirely new series in Voltron. This included making the story and dialog up as they went because they had no English translation for the original Japanese version.
​
If you have information or questions you'd like to share with me about this version of Voltron, a website dedicated to it you'd like me to link to, or other resources/websites that you think may be relevant please use the form at the bottom of this page to contact me.

https://en.wikipedia.org/wiki/Voltron
At the bottom of this page you will find links to my personal notes and episode summaries. :)
In Lion Voltron, the actors voiced multiple characters.
The following is a list of the voice actors and their roles, along with links to their IMDb page.

Voice Actor: Tress MacNeille
Characters: (Queen) Merla
https://www.imdb.com/name/nm0534134/
Below, you'll find the character's name in Voltron followed by their name in GoLion.
For example: Voltron (GoLion)
The same applies to other relevant information such as names of planets, etc.
Drules/Planet Doom
Assorted Images 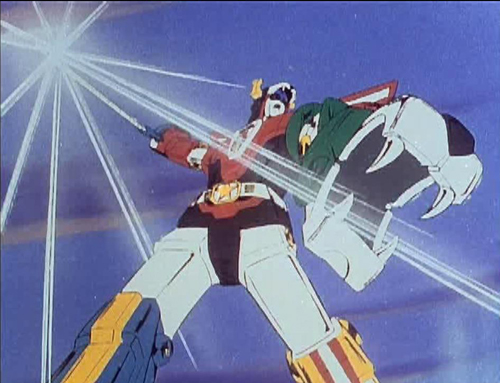 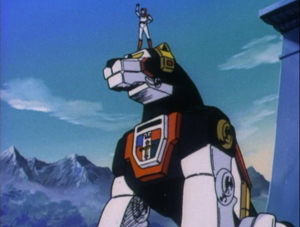 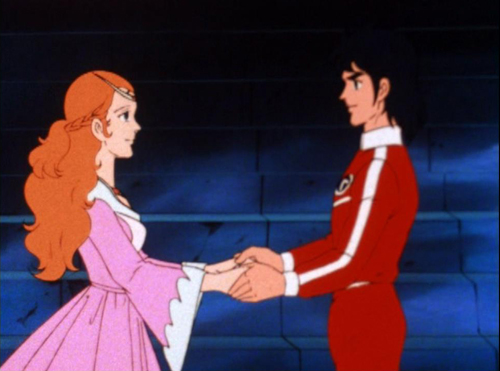 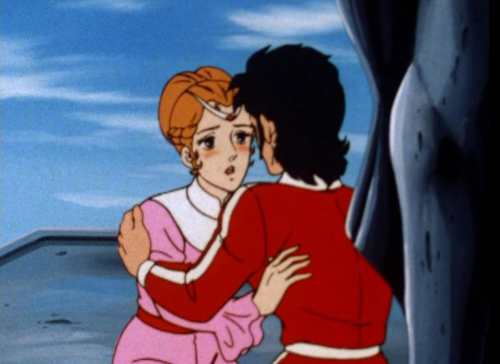 Keith helps Allura climb onto Black Lion's monument.
When she remains in his embrace a moment too long,
he whispers "Coran's watching" 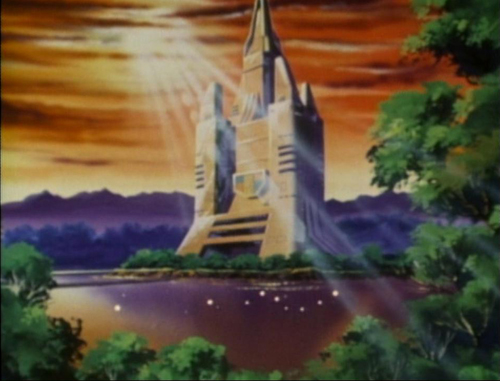